Sage Hall is the owner of Star Fruit Productions creating fab wedding videos or “wedding films,” which is how Sage refers to them.

In the first minute of meeting Sage Hall her effervescent and gregarious personality shines, and it’s clear that Sage is comfortable around cameras and stage whether directing, producing or acting.

What is also clear is that Sage actually cares about the people she touches, which is evidenced by both extraordinary behavior and every day actions on her part.

Once filming, the bride discovered her legs covered in ants, looking for relief she jumped into the pool – Sage followed, ‘water be dammed‘ and quickly performed underwater removal of those stubborn ankle biters.

Sage, while sopping wet from that adventure, is proud to help a bride any way she can.

But, regardless of the need for underwater rescue, Sage feels “honored” when chosen to produce a couple’s wedding film.

Sarasota Wedding Ideas wanted to know a little more about this remarkable person.

Sage was kind enough to meet us a local eatery to talk, here’s the interview:

“I call them wedding films, I approach them they same way that I approach any narrative. Ultimately it’s a story, a love story.

I think that often as a film maker when we’re doing narratives, when we’re working with actors and scripts we’re looking for an authentic moment, something truthful. And when we deal with real people on one of the most important days of their lives experiencing real things you don’t have to try, you just have to be there, you just have to allow it to happen in front of your camera.

And it’s been one of the most beautiful things I’ve been a part of. I actually feel quite honored that people allow me into one of the most intimate moments of their lives.”

About Her Film Making Talent:

And I knew from a little girl that I never wanted to do anything else. I wanted to tell stories, I wanted to put shows together, I had a show for my parents every night.”

“Gosh, I have some people book me out 15 months, but that’s one of the cool things about it – theirs actually a little bit of stability in the wedding film business, because people do want to book you a year out.

Wedding videography can still be on the bottom of the totem pole sometimes you know, it’s one of those things that is one of the number one regrets for a bride when they don’t get it – so many brides call me and go ‘can you just take the footage that my uncle Harry took and make it something?’ – And I have to say no, but I wish I could. You can only work with the tools you’ve got.”

Are You A Photographer Also:

“No – I gave it a try and it’s just not me. A photograph is a beautiful form of art because it’s encapsulating that one moment, that one moment in time and telling a story in that one moment. But filming allows me to tell a longer story, a longer form – my brain works in that way a little better.”

But there’s so many tools now that can be used to make a wedding film, and show your day in the best light, in the way you want the world to see it, and how you want to remember it.”

What Would You Like People To Know About You?

“That I genuinely care and I love what I do. And I feel honored and humbled that I’m allowed to share this experience with them. I’m gonna be the person that if they walk into an ant hill in the Saint Thomas islands in their ten layered wedding gown and need to jump into the pool to get the ants off of their legs – I’m gonna be the one who will jump into that pool with them and pull those ants off their legs – and yes I did do that.”

Something That Most People Don’t Know About You:

“I was in a very short-lived punk band, and I wrote – the band was called “Contaminated” – of course we actually never played anywhere – but, we did play in my garage(laughing).”

Sarasota Wedding Ideas wants to thank Sage Hill for taking the time to stop and chat. Sage is a lot of fun to be around; she has such an up-beat personality.

Find Sage’s business listing, Star Fruit Productions in our wedding vendor area which includes a direct link to her website. 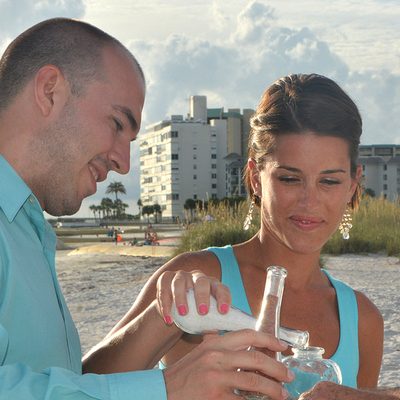 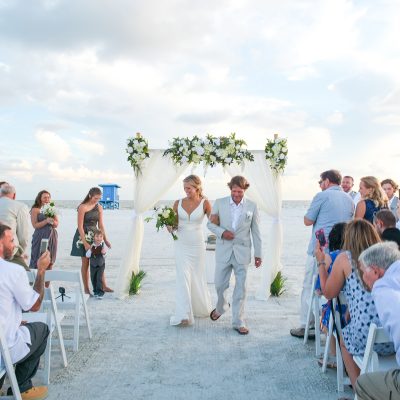 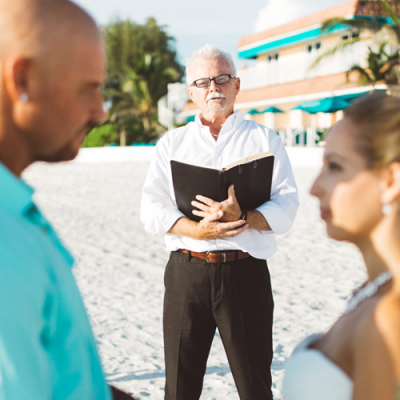 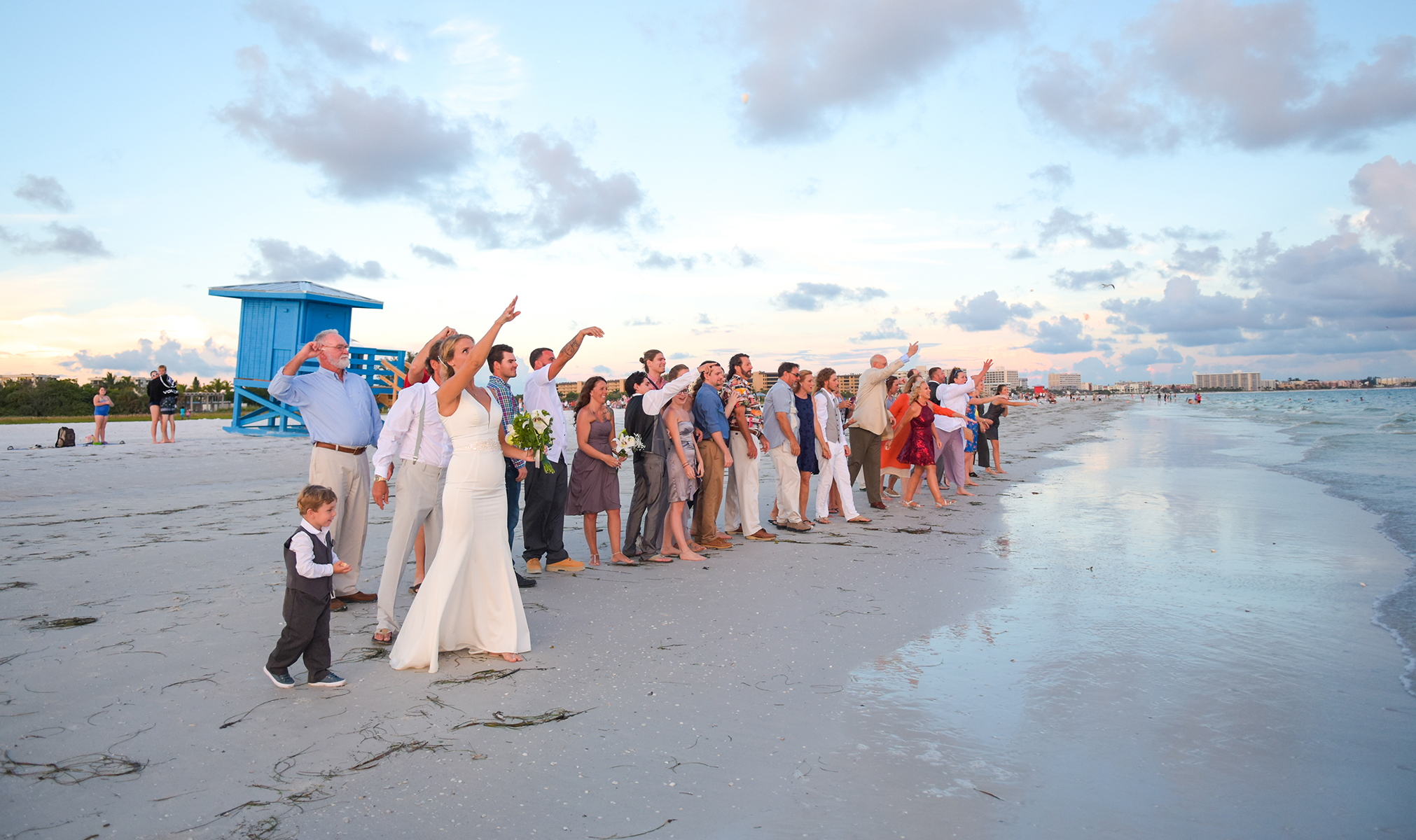